The Division of Theory and Aesthetics of Music

The Division of General History of Music

Scientific and education activities of the Division of General History of Music include music and culture from the 17th century to the beginning of the 20th century, i.e. from the Baroque to the end of the Romanticism in music. The activities cover not only the structure analysis of the music works created at that periods but also their theoretic, aesthetic, and historic context, as well as the social reception context, combining European trends and music phenomena with culture in Poland. The Division provides compulsory and optional courses (lectures, classes, labs, and seminars) covering history of the Baroque, Classicism, Romanticism, and neo-Romanticism as well as history of Polish music tradition of the age of the Enlightenment and the 19th century. The Division also publishes scientific journals under the title Prace Zakładu Powszechnej Historii Muzyki (Works of the Division of General History of Music).

The Division of History of Polish Music

The Division of History of Polish Music was established by Rev. prof. dr Hieronim Feicht in order to do research on Polish music of all times, particularly source studies. The activities involved included creation of inventory of musical sources (1957-1966) and editorial work on Antiquitates Musicae in Polonia (1963-1976). Research activities of the Division were later limited to the Polish early music (to the end of the 18th century), and covered also West European music of the Middle Ages and the Renaissance. This range of interests (also expanded by counterpoint classes) has its reflection in education classes offered by the Division. The Division carries its own research program Fontes artis musicae in Polonia. From 1969 to 2003 the Director of the Division was prof. dr hab. Mirosław Perz, and from 2003 to 2011 – Elżbieta Zwolińska.

The Division of Ethnomusicology

Research interests and education activities of the Division of Ethnomusicology include music cultures of the entire globe. For understandable reasons the main area of interests is folk music of today’s Poland. With special care in details there is also presented musical culture of national minorities in Poland. A great deal of attention is also given to relation of Polish music with other cultures of our neighbouring countries (Lithuania, Belarus, Ukraine) as well as music phenomena originating from other countries (e.g. revival of Irish music). Special emphasis is put on folklore “revival” and influence of media in strengthening and distortion of tradition. Other significant section of activities of the Division is comparison of research methods and attitudes considering orientation of American and Russian science.

The Division of Systematic Musicology

The Division of Systematic Musicology conducts research on human music in the context of its biological and cultural occurrences. The works refer to the tradition of systematic musicology and are interdisciplinary in character, i.e. they combine different perspectives and use different methods typical for sciences specialized human culture such as archaeology, cultural anthropology, psychology, or sociology. The full spectrum of interests of the Division is wide and includes subjects which are traditionally considered as part of systematic musicology (e.g. psychoacoustics, psychology of music, sociology of music, and theory of music) and part as of ethnomusicology and anthropology of music. The Division offers such classes as introduction to musicology, history of antiquity music, anthropology of music and musical acoustics with instrumentology. 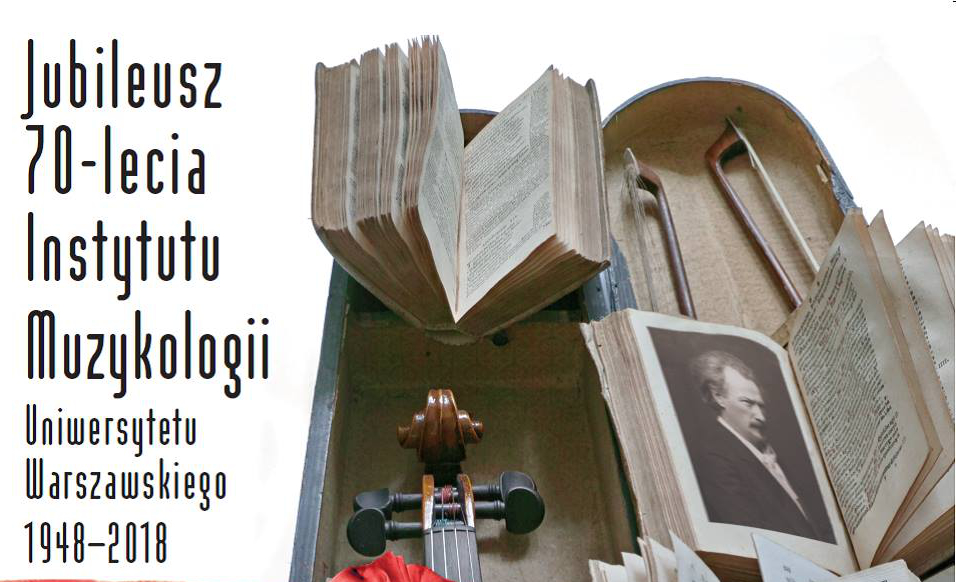